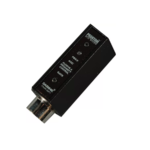 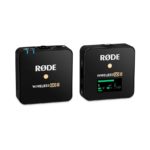 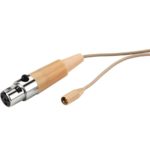 A Live Mic Processor, Right on the Podium!

The Sabine Phantom Mic Rider for Gooseneck or Podium Microphones uses the phantom power from your mixer to run its DSP features. Included on the Phantom Mic Rider are an onboard FBX Feedback Exterminator for increased gain before feedback, Automatic Gain Control (controls gain as you move toward and away from the mic), and Proximity Effect Control, which maintains flat frequency response at all distances from the mic. There’s also Plosive Control and an Infrared Gate function that turns the mic off when you walk away from the microphone!

has been added to your cart.
Checkout